A home built project that turned into a complete ground up exterior restore. 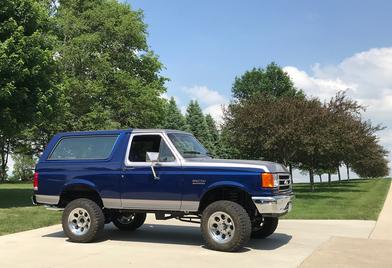 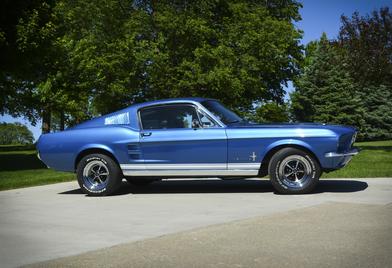 This home built ride was given a new paint job. 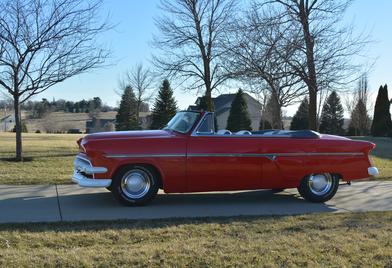 Custom two tone paint job with pin striping buried in the clear. The interior also received car color with the same high gloss as the exterior. 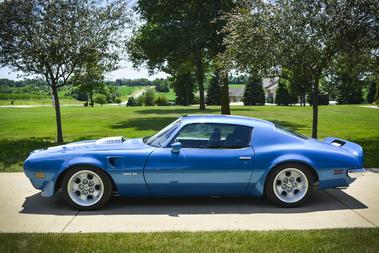 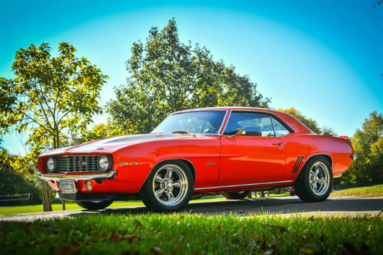 Custom frame-off restoration and LS swapped,  with auto-crossing in mind. 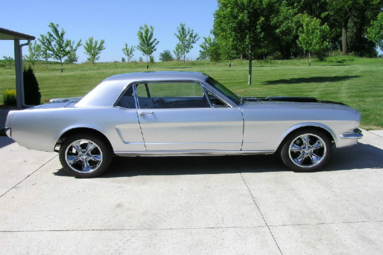 Complete Custom Restoration: New quarter panels, passenger door, cowl induction, and outer wheelhouses. The interior also received a full restoration. For paint we went with Sikkens products and used high metallic paints. Custom "LS-1" Decals were painted into the hood to give a seamless look. All new glass and chrome trim. Under the hood we buffed and polished all of the aluminum turbo piping. 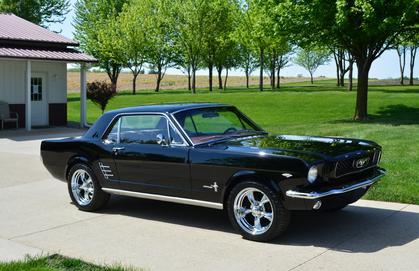 Complete ground up custom restoration. Built with personal touches after decades of not being on the road. 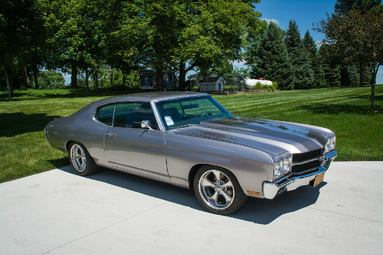 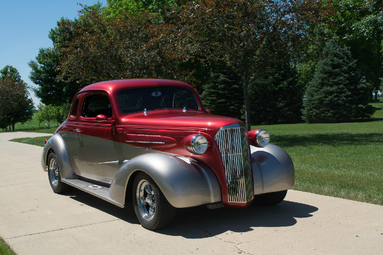 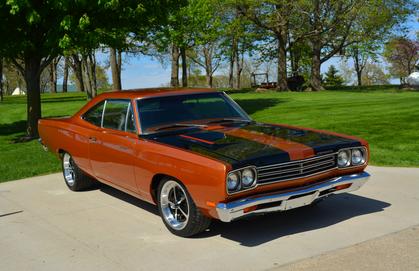 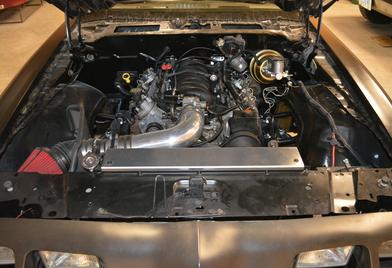 Restoring this old ford with custom details all along the way.

Ground up custom restoration including a 2014 Shelby GT500 motor & transmission conversion, complete suspension overhaul to a coil over Mustang II & 4 Link setup, and a custom Wilwood disc brake conversion. Custom exterior and interior touches with modern upgrades and tech. Truly one of a kind. 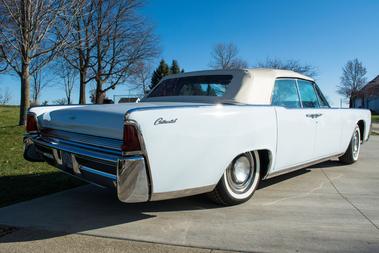 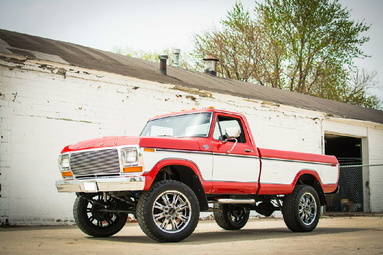 A true gentleman's color combination. We finished this restoration with a true to its root single stage paint job and custom in house flat bed. 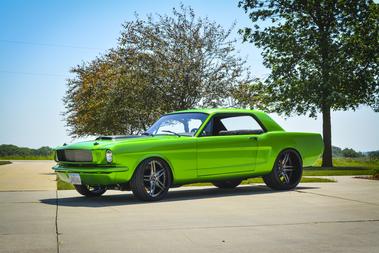 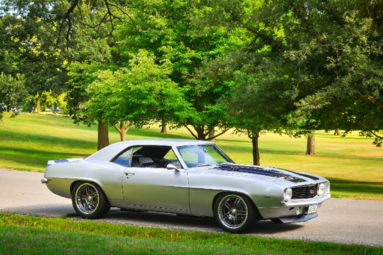 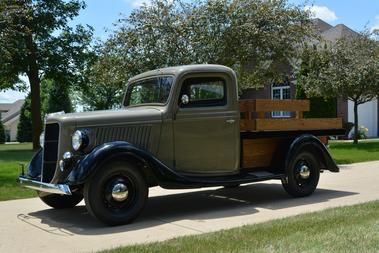 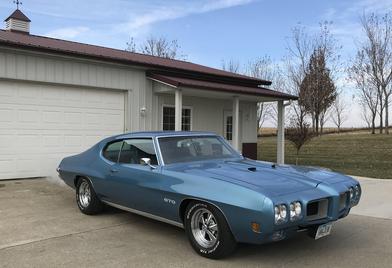 Custom restoration inside and out. 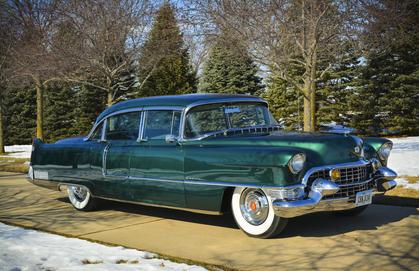 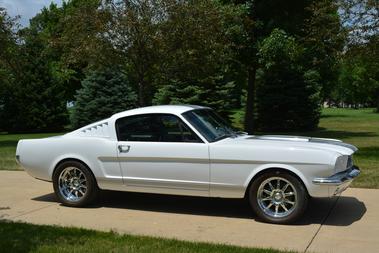 The Lincoln received a full restoration back to original condition. 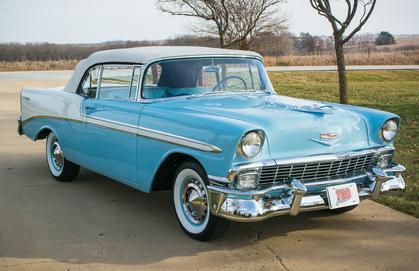 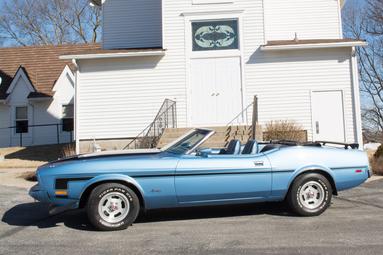 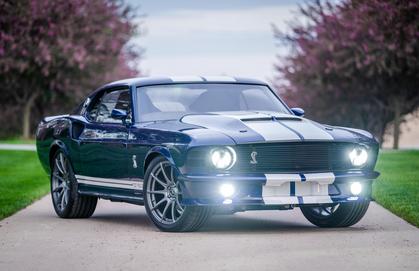 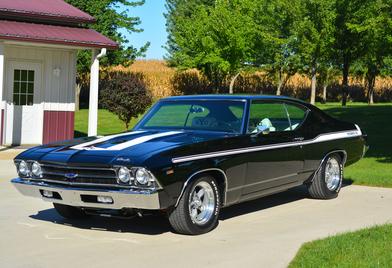 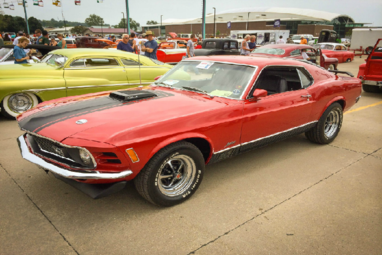 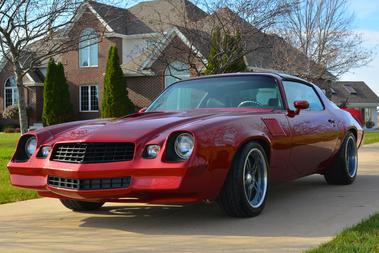 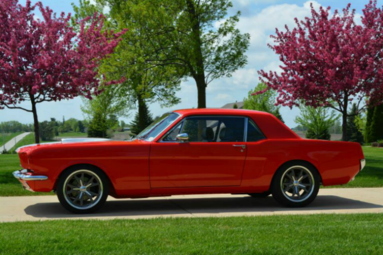 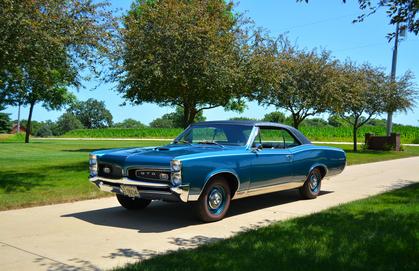 This is a one off Mustang that was built from the ground up to push the Pro-Touring & Stance scene to another level. With over 500+ horsepower, custom coil-over suspension, one off wheels & tires, completely redone interior, state of the art sound system, and a custom in house mixed green; this Mustang turns heads.

Taking this old bird to the next level with fine details, custom paint, and a total refresh.

Pro-Touring style restoration with every nut and bolt replaced.

A classic American icon returned to its original glory with a beautiful paint job, all of the chrome re-done, and interior refreshed.

We specialize in complete restoration and/or customization of your automobile.